I had a great experience with a healthy cookie recipe this week – so much so it would be rude not to share it with all of you lot!

I was desperate for an oatmeal raisin cookie 1) because oatmeal and raisin is an all time favourite cookie mix of mine (yes I did eat about a third of the cookie dough whilst I was making this batch) and 2) because none of the ingredients upset my IBS if I use the best alternatives to the regular recipe. 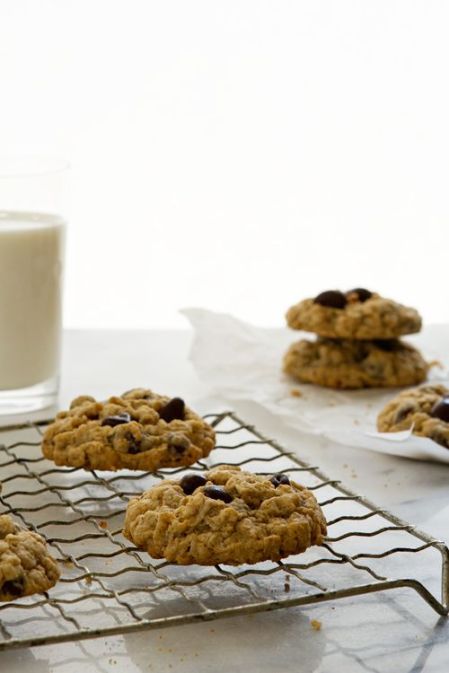 The oatmeal raisin cookie recipe I used was from Sally’s Baking Addiction because I was adamant I needed a chewy cookie. Not one that was essentially a glorified biscuit. Too many past experiences of pretending I intended to produce shortbread were at the root of this.

So I found this recipe, the photos looked good, and the ingredients looked non-threatening. So I gave it a go – and made it the IBS way. These were her ingredients and method – take a look at my modifications and try it for yourself for a wholesome, healthy cookie! 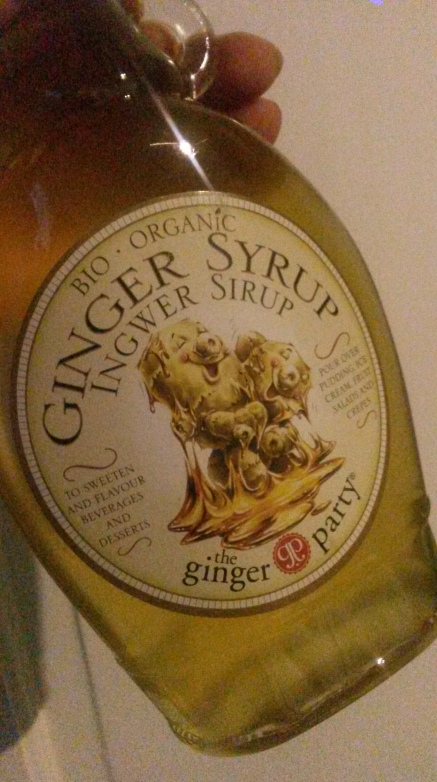 Bake me! (adapted from the original recipe) 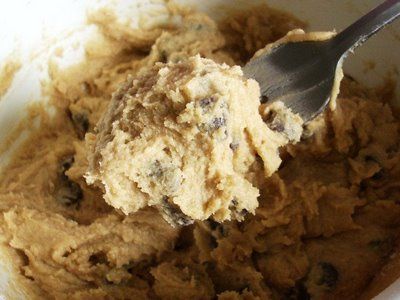