Skip to content
You’ll never find a healthier cinnamon roll recipe than this. That’s a fact.

You’ll never find a healthier cinnamon roll recipe than this.

That’s a fact. Read on if you care about a party in your mouth + not piling on the pounds…

Basically, I’m in awe. I can’t believe this works – I really didn’t think it would because I’ve tried numerous times to make sinfully tasty food healthy and it’s ended up either part-baked looking, grainy, tasteless, and so on. But this one – oh my – best ever! 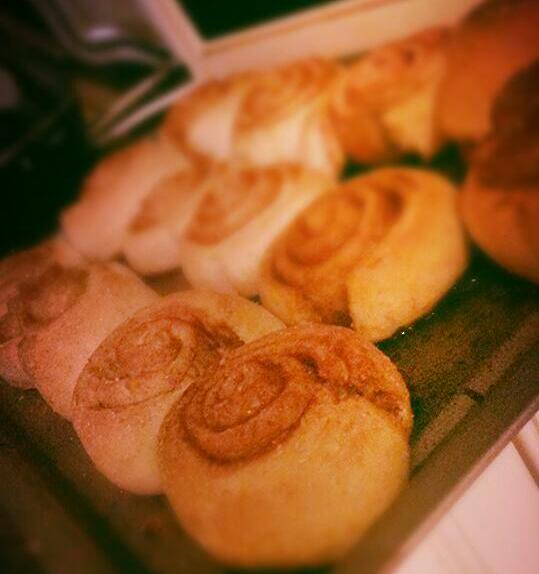 Whilst ordinary cinnamon buns taste so damned fine because of the heaps of butter and sugar co-mingling in a delicious carby dough, this recipe uses only 1 1/2 tbsps real butter, wholemeal flour, and sweetener instead of sugar (+ a little mashed banana for extra flavour!) Be as liberal as you like with the cinnamon – plus a little extra for sprinkling over the top once they’re fresh out the oven! 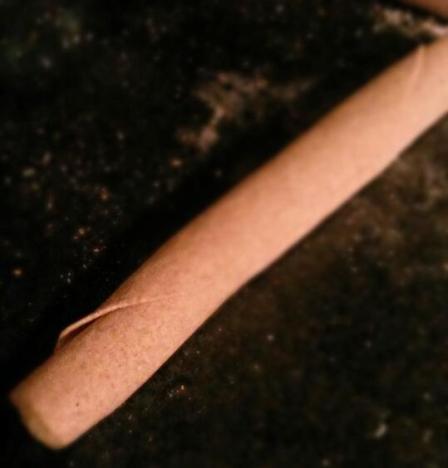 For the delicious filling:

5. Now you can prepare your filling. Mix together the sugar and spices together in a bowl, mixing in the mashed banana with a fork, ensure optimum mushiness. Once this is all completely combined, gradually stir in the melted butter. The texture should be thick but easily spreadable. (If you think you’d like it thicker/runnier, opt for either less or more banana. I prefer a more robust filling so that it doesn’t just taste like a big ball of bread, but you can decide based on your own preferences).

6. Roll out your dough until it’s around 1/2 cm thick (any thicker and you won’t be able to roll properly or to get those amazing swirls in the final bake) and then spoon the filling all over the dough, ensuring even distribution.

7. Once you’ve finished this, tightly roll the dough into a long log, sticking down any loose ends with egg wash.

8. Bake the rolls on the middle shelf of the oven for around 20 minutes or until the top starts to brown over.

9. Sprinkle with a little extra cinnamon and cool for at least 15 minutes before serving. You can whip these up with some homemade icing, but I prefer to keep mine clean and either eat them by themselves or with a dollop of natural yogurt.