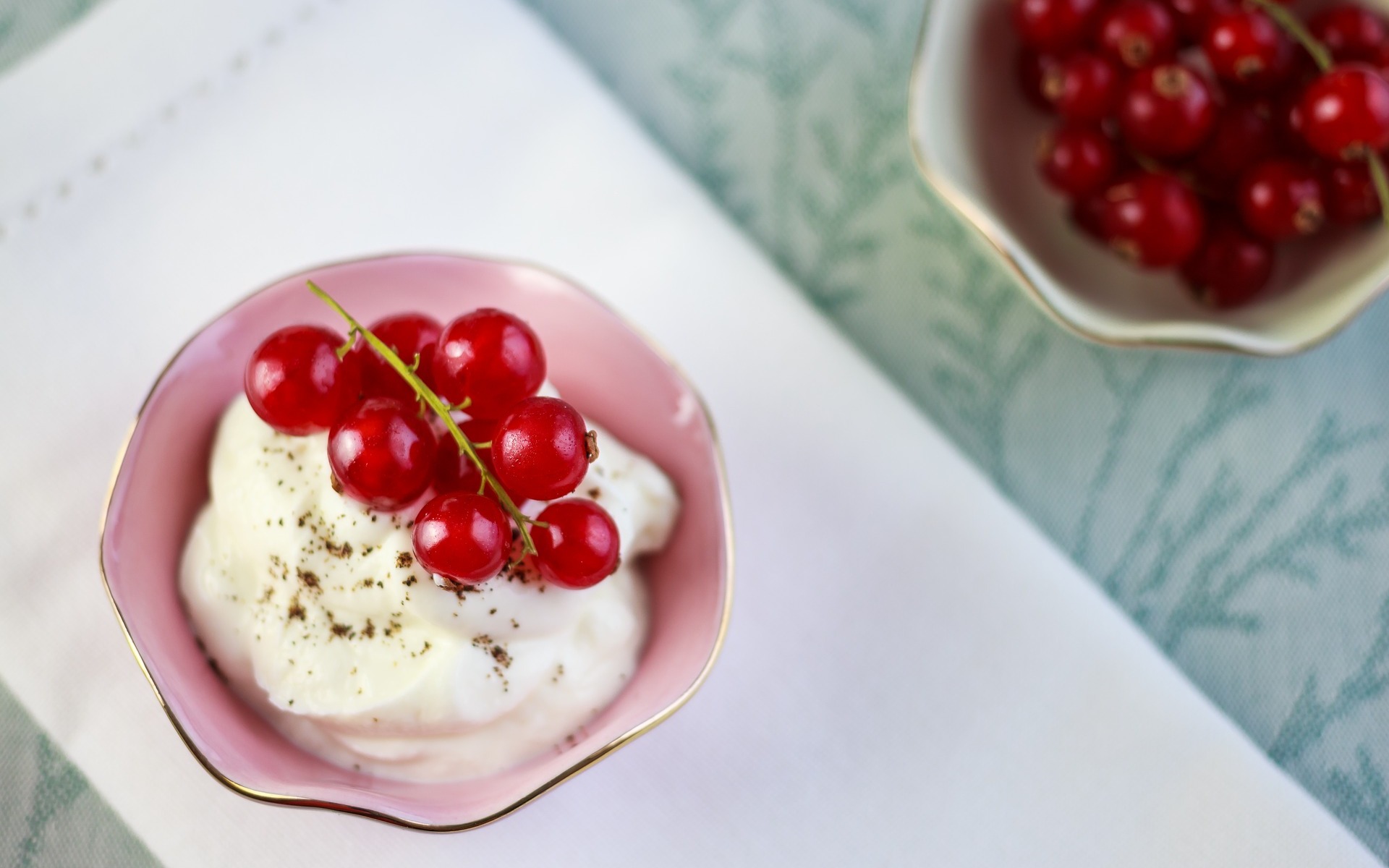 Is it a yogurt, or a cheese?

Quark (pronounced kwark) is a word you’ve probably seen countless times on health sites but have no idea what it means.

If you’ve questioned whether Quark is a special type of yogurt/cheese/cream you’re with the majority – many people, especially those in the UK, are confused by this creamy… spread? dessert? savoury snack?! Whatever it is – we’re baffled.

Here we look at Quark and its health benefits.

Quark is a dairy product made by warming soured milk until it curdles. The curdled milk is then strained into a ‘fresh acid-set cheese’. The result is a soft, white yogurt cheese with a cottage-cheese texture. Sometimes cream is added later on.

How does it taste?

Although it has a consistency similar to greek yogurt, the taste is much less acidic and sour than yogurt.

How is Quark eaten?

Similar to yogurt, Quark is often eaten with a side of fruit or muesli – there are also flavoured versions for those with a sweet tooth. It can also eaten similarly to soft cheese, and is a main ingredient in many cheesecakes.

What are the health benefits of Quark?

Just like greek yogurt, Quark has lots of gut-friendly microbes due to the churning process. However, it does not contain the lactic acid found in many Greek yogurts and, as such, is suitable for lactose intolerant people to eat (this is also part of the reason why it isn’t as acidic tasting).

It is also high in protein (an average 14g of protein per 100g serving is typical; Greek yogurt, on the other hand, has just 5g protein per 100g) low in sugar, high in calcium and has a better protein to carb ratio than traditional yogurts. Fat content can vary from as low as 1%, all the way up to 40%, depending if cream has been added. The salt content of Quark is also much lower than other cheeses, and is a healthy alternative if you’re looking to cook with ricotta or cottage cheese.