Skip to content
A lesser-known milk, A2 milk has health properties which go way beyond regular cow's milk. What's more, those who are lactose intolerant can slurp it.

A lesser-known milk, A2 milk has health properties which go way beyond regular cow’s milk. What’s more, those who are lactose intolerant can slurp it.

A2 milk is a type of cow’s milk which contains only the A2 form of beta-casein. It provides the vital protein we need, and makes up around 30 per cent of the total protein in cow’s milk.

At the minute, supermarket milk contains a mixture of A1 and A2 beta-casein variants. Unfortunately, the A1 variant is not readily digested by humans and is far removed from the type of milk we were programmed to digest when we were babies. And that’s just the start of it…

What’s the difference between A1 and A2 protein? 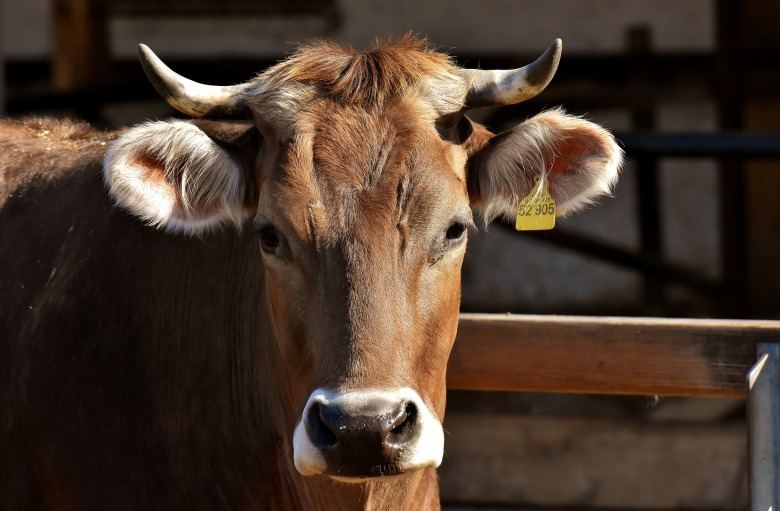 Historically, our ancestors only consumed A2 protein in their milk. This largely depended on the types of cows which were being milked: the Channel Islands and Southern France were the main sources of milk production and, thus, we evolved to successfully digest A2 milk. It also helped that all other mammals produce A2 milk, including humans (and, so, in breast milk).

However, that all changed when others cows around the world were reared for milking. Cows from northern European regions and, more specifically in the Holstein, Friesian, Ayrshire and British Shorthorn areas began to produce the milk which we found in our supermarkets. The difference, from A1 to A2, might only be one amino acid, but it is that one vital amino acid which affects the way we digest the milk.

A1 milk is not of the same structure as human milk (unlike A2) and, as a result, is not readily absorbed in the small intestine (this is concerning as 90 per cent of human digestion takes place in the small intestine). As the protein struggles to digest, a peptide called beta-casomorphin-7 (or BCM-7) is released and absorbed into the blood. It is this BCM-7 which has been linked to stomach discomfort, IBS symptoms and other digestive issues (such as lactose intolerance).

Health benefits of A2 milk

Along with the digestive troubles which A1 proteins exhibit, there is also a wealth of evidence to suggest A2 proteins can solve them.

Let’s firstly look at the way it is produced. A2 milk is pasteurised on a low heat, so that vital nutrients and good bacteria remain in the final product. This offers a great way to increase your microbiome diversity in the gut, which can help ease inflammation.

Once digested, the A2 beta-casein is absorbed into the small intestine with ease. No nasty peptides or BCM-7 is produced and, interestingly, those who struggle with lactose intolerance find they can digest this type of milk without any problems. It is evidence such as this which has led many doctors to believe that symptoms such as lactose intolerance actually aren’t related to lactase at all – it’s all to do with the beta-casein reaction.

Similarly, as the A2 protein is absorbed, so too is more fat; A2 has 4.7 per cent fat, while A1 has just 3.6 per cent fat (this extra fat often sits on the top of shop-bought A2 milk). This is healthy fat, and it helps to support cell structures. This has been linked to A2 providing healthier brain function, increasing vitamin A, vitamin D, calcium and reducing type 1 diabetes, heart disease and some cancers. There is also some evidence to suggest it lowers cholesterol.

Where to buy A2 milk

While they aren’t as easily found as regular milk, there are plenty of places you can buy A2 milk.

Some of the UK’s biggest supermarkets offer A2 milk in both semi-skimmed and whole forms. You can see where A2 milk is near you with this handy tool.

Alternatively, keep an eye our for goat, sheep and buffalo milks for a low lactose milk you’ll love.